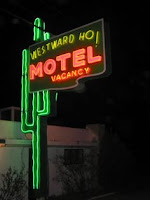 The western end of America’s Mother Road (formerly US Route 66 and subsequently relegated to State Route status in 1985) begins in Needles, California where temperatures soar to heights that nary a lizard would scoff at. Needles set a new record in August of 2012 for the world’s hottest rain (115 degrees). The high that day was 118, while the humidity was at only 11%. This too was a record for the lowest humidity at which rain has occurred on earth in recorded history. Nevertheless, under Night skies, with the windows rolled down, it’s a temperate place to stop if you’ve been driving since the Dust Bowl as the Joad family did. And what could be more welcoming to a weary traveler on a dark and sultry night than the glow of a Neon Sign?

A long-married friend of mine was pleasantly astonished to see the Northern lights for the first time when her boyfriend drove her to where he knew they’d be visible on the night he proposed! 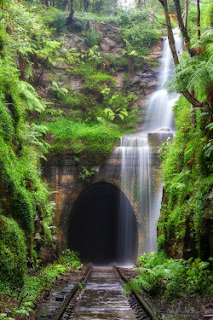 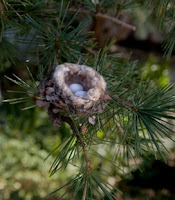 Nests – Roughly the size of a ping-pong ball with velvety soft floors and interior walls, these miniscule Hummingbird mansions are constructed with twigs, pieces of leaves and plant fibers carefully woven together with spider silk which not only tethers the nest to a foundation (typically branch forks of shrubs or sheltered trees) but expands with the growth of the babies. 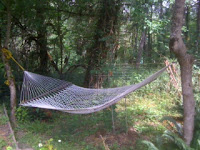 For larger birds whose curious young tend to topple right out of their nests, I recommend miniature Safety Nets.  Interestingly, the first Life Net (as it was called), invented by Mr. Thomas Browder was designed much like the trampolines of today, which also require safety nets.
Other popular uses for nets include sports, insect, and animal barriers, fishing, and of course, Naps! 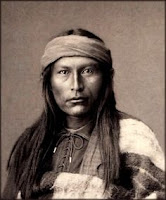 Naiche, meaning “mischief maker” was the name given to the son of Chiricahua Apache Chief, Cochise.


Any thoughts? Can you add to the list of things we appreciate that begin with the letter N?