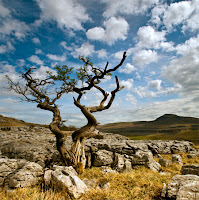 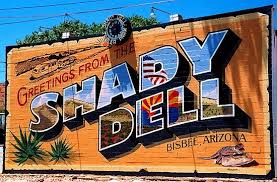 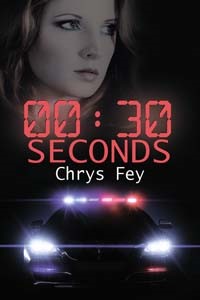 Blurb:
When Officer Blake Herro agreed to go undercover in the Mob, he thought he understood the risks. But he's made mistakes and now an innocent woman has become their target. He's determined to protect her at all costs.

The Mob's death threat turns Dr. Dani Hart's life upside down, but there is one danger she doesn’t anticipate. As she's dodging bullets, she's falling in love with Blake. With danger all around them, will she and Blake survive and have a happy ending, or will the Mob make good on their threat?

She had no time to react when a strong force bowled her through the doorway of her apartment, and a large hand plastered over her mouth. The man she had bumped into on the stairs had a firm grip on her as he kicked the door closed behind them. She struggled to get free, but his hold kept her back pressed against his chest.
“It’s okay. I’m a cop. My name is Blake Herro.” He hauled her into the living room. “There are six armed men coming up the stairs. We need to hide. Where can we hide?”
Her mind went blank, she even forgot about the ice cream.
“Where?” he demanded with a quick shake.
She pointed to the six-foot long, three-foot high handcrafted cedar chest she used for a coffee table. Officer Herro pulled her to it and flung open the lid.
“Get in,” he ordered.


Many thanks to Chrys Fey for allowing me to share her 30 Second Sale with you! I hope you’ll take advantage of her sale and I’m sure you’ll enjoy the book!  In the meantime, Chrys will be minding the Pensive Pens Post, so let her know what you think. How about that cover? Don’t you just have to know what happens?

Any NASCAR fans out there? Twice a year, Arizona is treated to the sonorous roar of forty or so beefed-up stock cars rocketing around a one mile oval 500 times, in competition for a checkered flag win, while drivers maintain a heart rate equal to that of marathon runner!
And it’s about that thrilling to watch! If you happen to see the sold-out grandstands in a camera-span, I’ll be the one waving – to you!

Today I’m grateful for the opportunity to give Chrys a hand with her 30 Seconds promo sale, the freedom to do so and each and every Veteran (and currently serving) of the United States Armed Forces who made (and make) these things possible.

Seems like every week, an evocative phrase or word is blasted or whispered in the media that sparks much deliberation, or at the very least, reflection. Whether you raise an eyebrow, shake your head, nod in agreement or laugh out loud I’d love to hear; because you know it got a rise out of me :-)
Wednesday Word(s):  Rampant Income

Have you ordered your copy of 30 Seconds? Are you a fan of NASCAR? Any thoughts on the Wednesday Word(s)?

I’ll be back, soon as the crowd thins out!

Comments or questions for Chrys? Ask away!