This time I mean it! 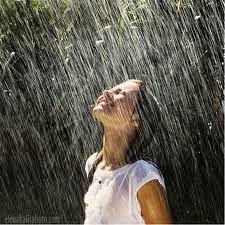 Have you ever made a resolution you just couldn’t keep? If hands were raised, I’m with ya! We mean well, but for one reason (and there’s always a justifiable reason, of course) or another, we just can’t see it through. Perhaps it was made on dare, not practical, wistful to the point of being ridiculous, or maybe, just maybe, it was simply too tough to do.

Have you ever made the same resolution more than once? This time, I mean it! Only to beat yourself up a few months later when, once again, you couldn’t make it happen?  Yep, been there.  And it’s exactly why I quit making resolutions years ago.

However, as I scan the skies with wary eyes a winter storm descends; dusting peaks and drenching streets, the desert floor is hushed, I wonder if so too, are all the festivities planned for the annual Taco Drop? I hear the weather isn’t optimal for the Waterford Crystal Drop in the east either.  Can we actually celebrate the New Year without dropping something? Will tomorrow never come unless we celebrate?  Ha!

Tomorrow will come and life will go on, no matter the manner or amount of broken resolutions, or all the anxieties brought on by the business of living busy. If you find yourself thinking how fast the year flew, you’re not alone. But did you smell the roses the last time they bloomed?

If I were to make another resolution it would be to employ a conscious effort to slow down enough to smell the rain before it slaps the desert floor; to feel it on my face and save myself the time and space to write my dreams.  How about you?

Wishing all a Happy New Year!

It’s a good thing I’m not in the running for any gift-wrapping awards because I’d surely bomb. I don’t mind, it’s not something I care to excel at. But it does give my mind a chance to leisurely wander right into space. Now, what did I just wrap?

Pausing between gifts, I deftly pick small pieces of tape from around my fingers, bits of paper and tinsel from (yes, it happens) my hair, as I admire the view through the window; among my list of things to clean – next year, now.

Mashed potato clouds have chosen to bury the mountains and smother the valley below in an uncommon cloak of anticipation—will it actually snow in the desert? No matter, the very possibility brings a heightened sense of hopeful anticipation--kind of like Christmas!

There seems to be an extraordinary attitude of gratitude streaming across the web these days and I, for one, am delighted to join the bandwagon! So, without further ado, here are a few things I’m grateful for: 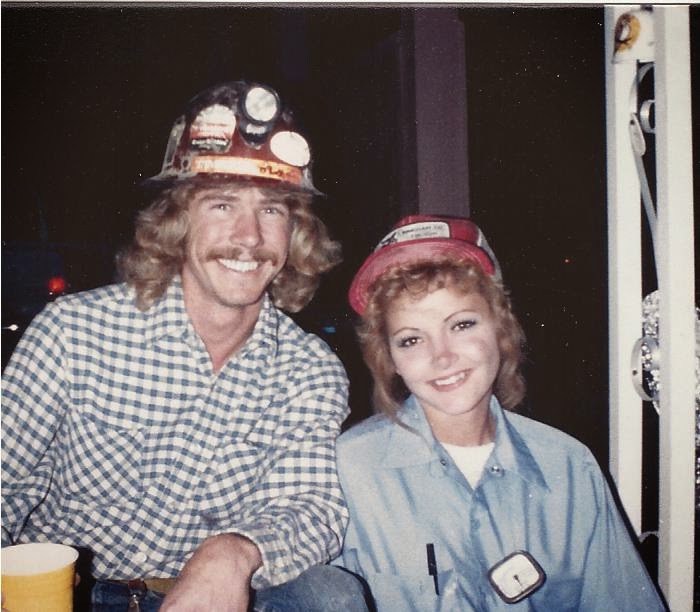 I remember as if it were yesterday, the moment our eyes met above an office partition.  His soon-to-be ex stood beside him and I quickly looked away, but not before I felt that unmistakable spark of an unquenchable flame. Christmas Eve marks thirty years—and counting! 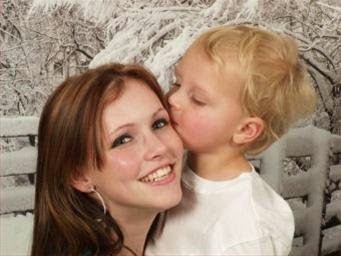 Together we made and somehow managed to raise one child amid the many adventures we’ve experienced.
And through it all she’s enhanced our lives with a treasure only increased by the grandson with whom she’s gifted us.

To See, To Hear, To Smell


As I mentioned above, I love the views; of nature, reading, writing, college basketball games and NASCAR races. I love how wind through forest trees can sound like waves on a quiet beach and how birds are joyous each morning—no matter where you are. Try as I might, I simply cannot resist the beckoning aroma of freshly brewed coffee, the tantalizing smell of a backyard barbeque or bread baking in the oven.

To Touch the hand of another, to Feel the sun on my face, the fond nuzzle of Pets who love without conditions, and Friends. Where would we be without friends? Sounds like a desolate place, doesn’t it? Friends provide the smiles that encourage, the shoulders that console and just the right words to convey ‘Better luck next time’. As an added bonus for me—many of my friends are Writers and Book-lovers, too!

And last, but certainly not least, I am grateful for the Freedom to enjoy all this at will!

Santa, is it true? 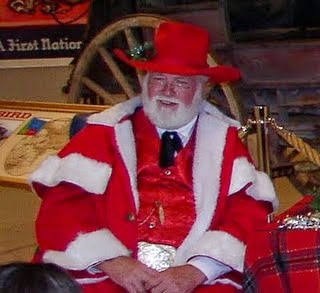 It’s been a number of years since I last wrote to Santa.  A lot of changes have taken place (for the good, I should should add) since my ninth Christmas when I desperately needed to feel the hope and maybe a little of that jolly old joy included with every one of his visits.

It didn’t happen on Christmas but very soon after, he sent a Christmas Angel in the form of my grandma; a miniature desert twister, who whisked us away to a world of bright promise and unending hope. To this very day I believe Santa was behind it.

Perhaps it explains the consternation I felt looking into the tormented, tear-stained face of a seven year old who says no one at school believes in Santa anymore.  Why in heck not? I’ve a mind to write to Santa again and ask him how it could be that the joy of giving, the unequivocal peace in loving one another and sharing of good cheer could ever be disavowed.

Sure, the very notion of Santa and all the season stands for begins as only a belief in your heart, but it blossoms to so much more; enough to last a lifetime, if allowed.

Well, this family is celebrating right down to the traditional Christmas Tamales and we’re not ashamed – or afraid to say so! This year my daughter initiated a new tradition: One new (or classic) Christmas themed book to be unwrapped each day until Christmas, for her young son. The first one he opened (yes, we support our local authors, too) was “Santa is coming to Tucson” by Steve Smallman, Robert Dunn (Illustrator), he loved it!  Are there special traditions in your family?

Once the spirit of Santa and Christmas in general is in your heart, does anyone really ever forget? Could it be that the spirit is no longer important? How are you celebrating this year?
I would love to hear your thoughts! 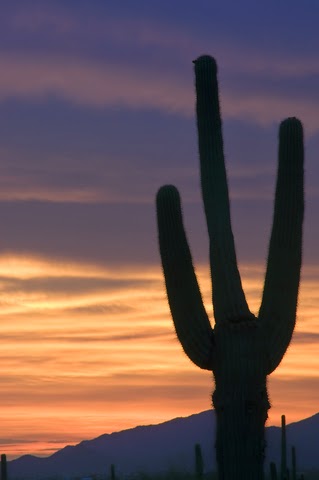