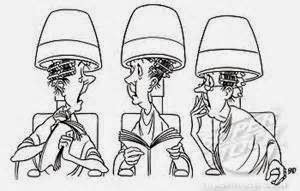 "That's right. He was naked as a Jaybird!"

As a rule of thumb, in seminars and classrooms and from agents to editors, writers are often warned not to use clichés. And while I can certainly understand the fallacy, there lurks within me an infrequent bout of Contrary Mary.

I could argue till the cows come home that we’ve heard phrases our entire lives, many from beloved family members, many more from respected mentors; an indelible arrangement of words that happen to precisely define your own thoughts and take up roots in your heart to boot. In which case, the occasional sharing of said phrase could be considered an imitation; the most sincere form of flattery, or could quite possibly, low and behold, be the most profound combination of words your readers have ever read.

That being said, a certain amount of jurisprudence must be employed so as to never give the devil a ride for he’ll always want to drive and your manuscript could be dropped like a hotcake! But if a particular phrase defines you, explains the mindset of your character, or perhaps describes a setting or event, by all means, use it!

As long as your work isn’t riddled with clichés (as I’ve demonstrated here), a good book praises itself and that’s just right as rain, isn’t it?

I suppose I’ve tortured the Literary Police long enough, but does anyone know how many phrases I’ve coined? Do you have a favorite or least-favorite saying?

Incidentally, in the course of this I learned the meaning behind the phrase SwanSong, which I didn’t know was a phrase, and found it to be both lovely and tragic. But I’ll let you decide. 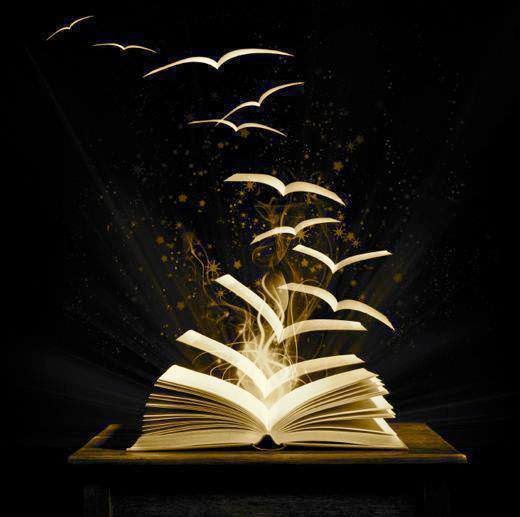 Often, when writers find their creative flow ebbing to a dismal drip, all it takes is a little nudge of inspiration to set the imagination sailing again. The nudge could be within the pages of the latest book by a favorite author, snippets of an overheard conversation, or the scent of a stranger’s cologne. One of my all-time favorites is the use of random prompts. And not only when I feel the need, I use them just for fun!

One such prompt offered by writersdigest.com was “Write a Dear John Letter from piece of furniture.”
Here’s what I came up with:

My Dearest Friend,
It is with great sadness that I impart this missive, as it is the very last thing I thought I’d ever do. But you’ve left me no choice but to extricate myself from this failed relationship, no matter how harsh it may seem.
You may take heart with the knowledge that I will forever hold your memory dear. But it will take time for me to fully comprehend how all the years of sitting with you through daunting files, confounding clients, rejections slips, messy lunches and writer’s block, could possibly result in my being cast aside like wrapping paper on Christmas morning.
In closing, it is my hope that your new friend is sufficiently supportive and that your knees don’t grow together.
Yours in memory,

Your former friend…by the curb.

While this is more of a ‘Jane writing to John’ take on it, therein lies the beauty in creativity! What will you write? Share with us streampebbles.com

One Nation. My Country. 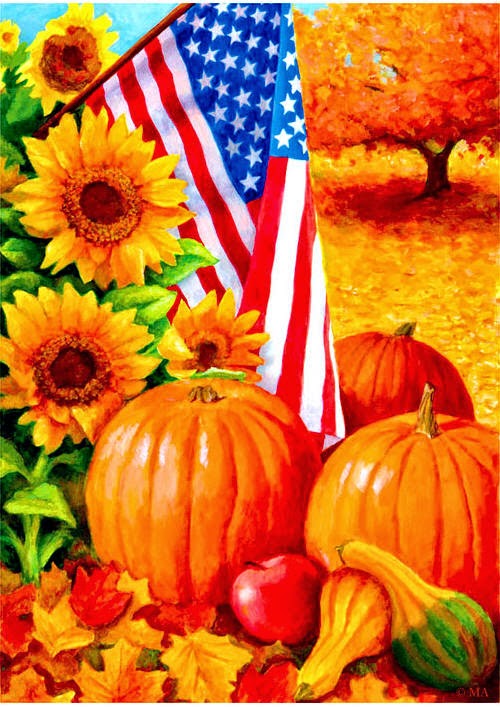 It’s a scary world, some say. But I disagree. It’s the people who are scary. The world goes on as it always has—and always will. It’s the scary people who determine the extent of destruction, the slaughter of innocents and the shredded lives of those left behind.

The profoundly senseless, unwarranted attack on our county thirteen years ago affected each and every American in some way; fathomless grief, rage, and resolute determination to rise up and rebuild. But what struck me the most was the immediate sense of unity that resulted. We and Us and Our were commonly spoken words on the streets and airwaves even as a few constricting measures were implemented in order to ensure the security and sovereignty of this extraordinary “Land of the Free”.

On this day of solemn remembrance it is my hope that we rekindle that same unity to stand together against divisiveness and rise above the terror that now exists within our own nation.  Only then can we ever hope to once again treasure the freedom and respect afforded to the most powerful country on earth—America. One Nation. Under God.  Indivisible.