According to sources (grin), my region is widely regarded as the Lightning capital of the world; not that we get more strikes than anywhere else, but because they are more visible in the desert. Considered by many to be a fantastically thrilling visual experience, caution must be employed due to the unpredictability of strike locations.  Lightning can destroy a tree without burning it for the same reason the likelihood of surviving a lightning strike is much higher if your clothes are wet. In the middle ages, it was believed that Church Bells could ward off evil and that lightning storms were signs of the presence of such. Fortunately, a correlation between storms and the high rate of Bell Tower deaths was hence established, and the bell-ringing business stopped. Contrary to one tenacious myth, lightning does indeed strike the same place twice – and even more often than that – as evidenced by Mr. Roy Sullivan.

These days, falling Leaves are synonymous with Leaf Blowers, and an industrious kid has to practically beg for a chance at the chore ;-) There aren’t many leaves in the desert, but if there were… 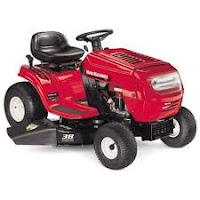 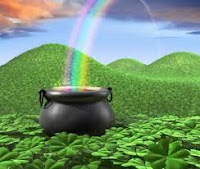 Good news! There is, in fact, a place to get delicious Lasagne near the Library of Congress! I can’t believe how many books Thomas Jefferson had in his personal collection!

Any thoughts? Can you add to the list of things we appreciate that begin with the letter L?